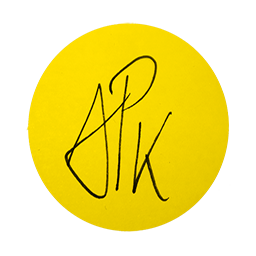 Where are all the bees?

What are the problems bees face and how we can help them.
Scroll

Bees are the most valuable insects for us humans.

And I don't mean just honey bees, but all bees! From hornets and bumblebees to mining bees and cavity-nesting solitary bees; They all are pollinators and are the main reason you and I have fruit and vegetables today.
But there are problems.
Like you and I, bees too can get sick from viruses and bacteria if their immune system weakens. Just like us, they too have to cope with stress and parasites.
To paint it in a bigger picture, bees struggling with diseases means less pollination, which means less food for us, causing the prices to go up, thus destabilizing the market and the global economy. So it is kind of a big deal.
‍
Now let's address only the two deadliest diseases bees have to face and how to help them.

‍
American foulbrood (AFB) is caused by the spore-forming bacteria Paenibacillus larvae. The bacteria are deadly for the bee. And they can contract the spore even after several decades. It can be identified by its foul smell and visual signs: spotted brood pattern, sunken cappings, off-center holes in cappings, caramel color of dead larvae. Today, the only method to prevent the spreading is to burn the apiary, the hive and all the equipment. Because of its resistance and infectivity, it is one of the most severe bee diseases.
Using antibiotics is forbidden because they don't have an effect on the spores. They can cover up the disease, which will resurface later. Not to mention their residues in bee products that have harmful consequences for our health.

Varroosis is caused by a parasitical mite called Varroa destructor. The mite is feeding on adult bees and bee larvae hemolymph making them weaker and smaller than the rest. Imagine a bloodsucker the size of a plate, constantly feeding on your blood. No wonder then that mites put stress on the bees’ immune systems, making them more susceptible to viruses such as deformed wing virus (or dwv) and larval or pupating bees, resulting in the colony's death.
‍

‍
The positive side is that there is a way to cure and prevent this.
No doubt that supplementation with sugar syrup is helpful because it contains ribonuclease, which has an inhibitory effect on virus replication.
But here is a new way to combat bee diseases by boosting their immune system: mushrooms!
The U.S. Department of Agriculture (USDA) and the Washington-based company Fungi Perfecti, conducted a study on red reishi mushrooms known as a remedy for various diseases and the field mushroom (Agaricus campestris). As stated in "Mycelium Running" the book by Paul Stamets:
The results of the study showed that bee contact with mushroom extract has the effect of reducing the prevalence of the virus. The more bees included in the study, the better the results were. These mushrooms have antibiotic, antiviral and immune-boosting compounds that boost bee's immune system.

There are many other problems facing bees and us. But there is hope. 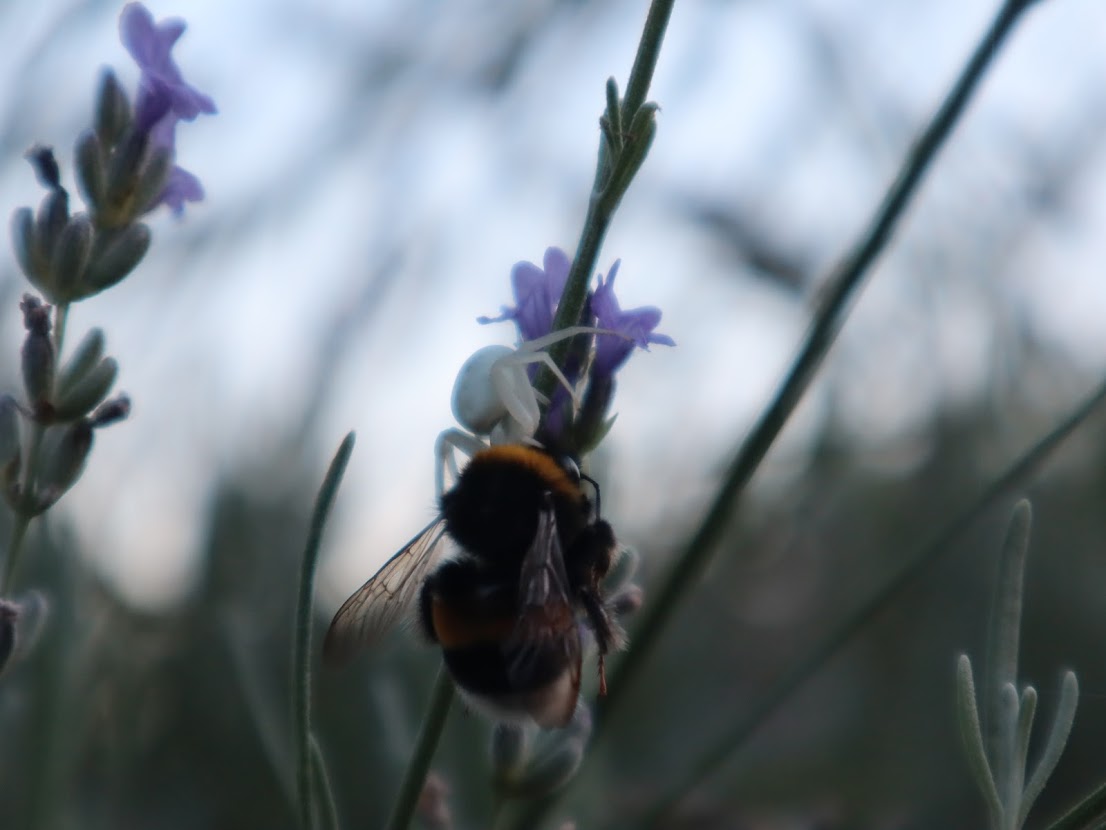 What are the problems bees face and how we can help them.

What is happiness and how to be grateful?

Who am I? Why should you be interested? How legit am I to write?
View project
View all posts
Start the conversation

Let's get to
know each other